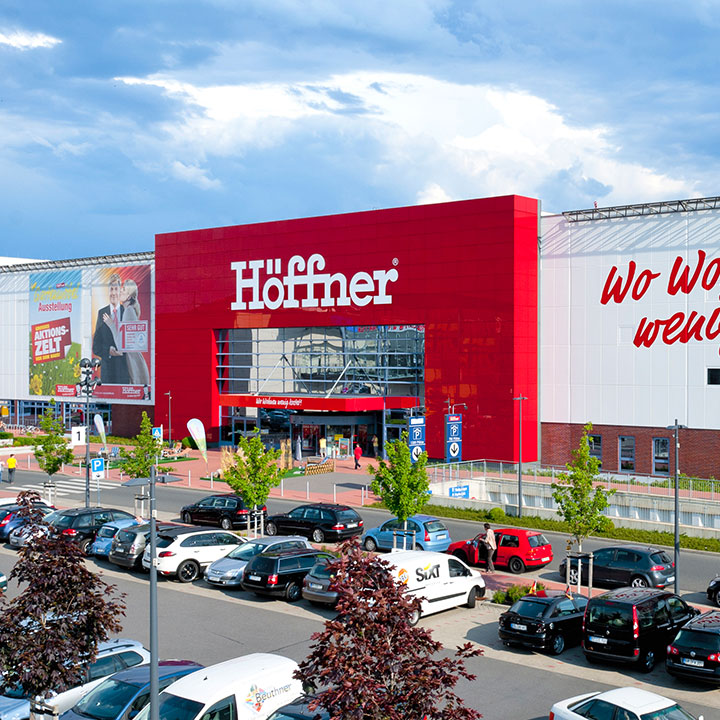 General search term.
Might be referring to: höffner is a furniture retailer in Germany. A company of that name was founded in 1874 by Rudolf Höffner, and became Berlin's biggest furniture retailer before World War II. Based in the eastern part of Berlin, the company was discontinued after the war. In 1967 Kurt Krieger bought the right to the name "Höffner" and created a new company under that name. This company was initially based in Berlin-Wedding, but the headquarters moved to Schönefeld, Brandenburg after Germany's reunification..
This is a seasonal trend that repeats every December.
This trend is forecasted to be growing in the next 2 years.

We tracked 9 total in the last 3 months

Uni-Corn
Published on 2020-12-13 in the Coronavirus forum
This discussion is in German.
RE:Next-Gen PS5 & XSX |OT| Speculation/Analysis/Leaks Thread
... Germany in a chain called Höffner. But there belongs more to...

Ma-Yuan
Published on 2020-11-11 in the Gaming Discussion forum
This discussion is in English.
RE:Next-Gen PS5 & XSX |OT| Speculation/Analysis/Leaks Thread
... Germany in a chain called Höffner. But there belongs more to...

dearlovestay
Published on 2020-11-07 in the Off Topic forum
This discussion is in German.