live demand report in US 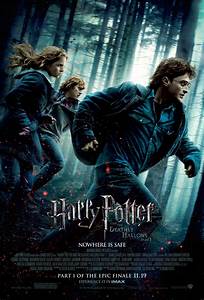 General search term.
Might be referring to: harry Potter is an orphaned boy brought up by his unkind Muggle (non-magical) aunt and uncle. At the age of eleven, half-giant Rubeus Hagrid informs him that he is actually a wizard and that his parents were murdered by an evil wizard named Lord Voldemort..
This is a seasonal trend that repeats every December.
This trend is forecasted to be growing in the next 2 years.

We tracked 952 total in the last 3 months

RE:NH: Harry Potter Debate
Let’s talk Harry Potter. I know there are a ton of potter heads here..., and I’m chilling watching Harry Potter on the floor.. I’m... house. -why is it when Harry first meets professor Quirrel in ... of Fire was the best movie by far. -I’ve said... up together. -how is it Harry has gone to hogwarts for ... especially in the very first movie. Please feel free to contribute. ... 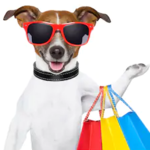 savvyshopper7903
Published on 2021-04-07 in the Hot Deals forum
This discussion is in English.